March on the road

It’s been a strange week.

If I did manage to complete my move (thanks to several friends and family members) and my fitting out in one week, and not one day more, I found myself like an idiot in the hospital a few days later because of a rupture of my defibrillator probe following a bad movement in the morning. Presumably, the sustained efforts during the move must have contributed to weaken the probes, but I really feel that the probe failed upon waking up. I just have to wait 2-3 months for the complete healing, like 4 years ago. Anyway, I’m recovering now, and I’m home again.

From a less melodramatic point of view, I put my hi-fi system back on, and this time I’m content with vinyl and streaming via the Apple TV. The sound is really good in the new appartment. I also subscribed to the combo Netflix–Disney+–Canal+, so I guess I will no longer have to buy or rent movies or series on Apple. I originally subscribed to Netflix last year in order to watch Black Mirror. It ended up quickly as my account got hijacked a week later. Let’s hope this won’t happen this time. 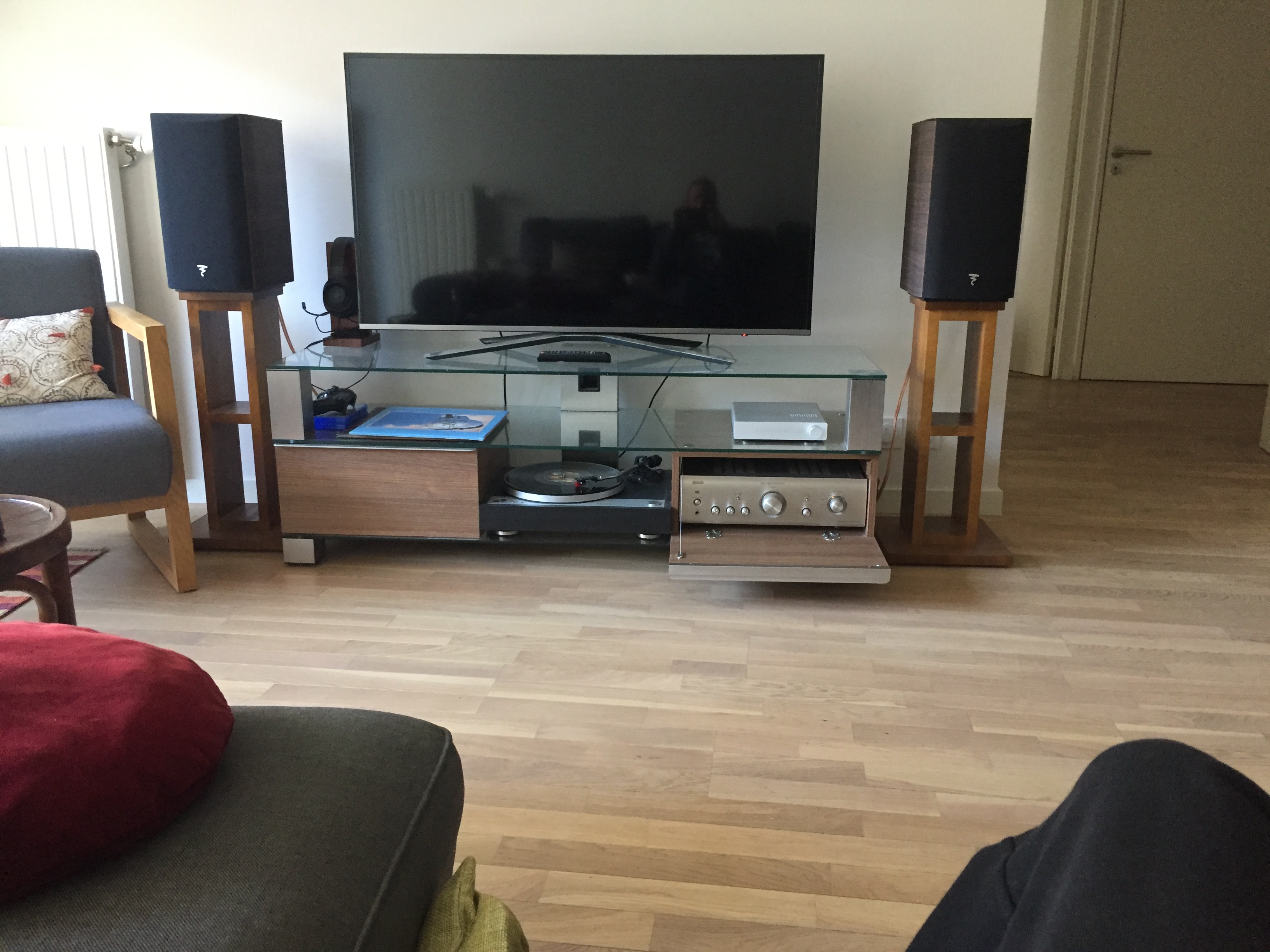 When I got back from the hospital, my computer ran out of battery so I had to fall back to the Thinkpad and OpenBSD. I spent a few hours adding further options to the core system as well as configuring Kitty and Zsh. Of course, all paths needed to be updated again since Ubuntu relies on /usr and OpenBSD, like macOS, on usr/local. That’s not really an issue, but I wish Ubuntu would follow the same idea.