Today I configured my current main plotting engines (R, Stata and Python) to use the Routed Gothic font. I choose the Narrow variant as it looks prettier for plotting purpose. I discovered this font thanks to Steve Losh, which he now uses with Gnuplot. I like this old design stuff a lot, but it’s definitively not the best font available for plotting as typography-centric themes (e.g., hrbrthemes) usually rely on good kerning and tabular figures. Anyway, I wanted to give it a try for a few weeks and see how it goes. After all it took me a long time to make up my mind to opt for JetBrains Mono after three years of Iosevka.

Using this font in R is not really a problem if you’re using ggplot2 since it comes as a TTF font. It can be used on the fly, when saving PDF files, or as a theming option. I had this in my .Rprofile:

Stata can be configured to use any font you like in your Do-file editor, variable browser/editor, or in the main UI (command + results window). The default font and theme can also be defined for the graphic device. Below is a quick illustration of R and Stata output for the mtcars and auto datasets. 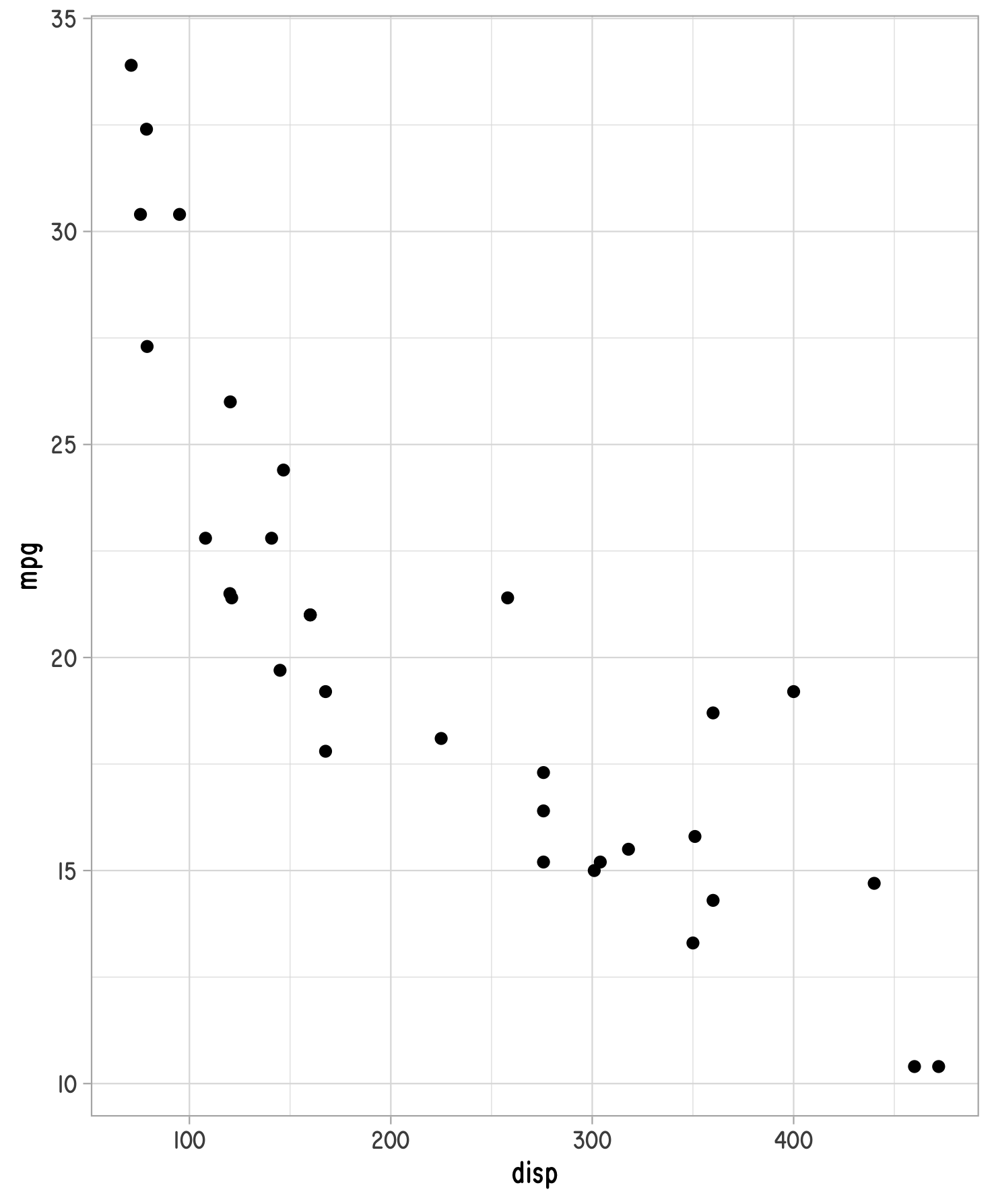 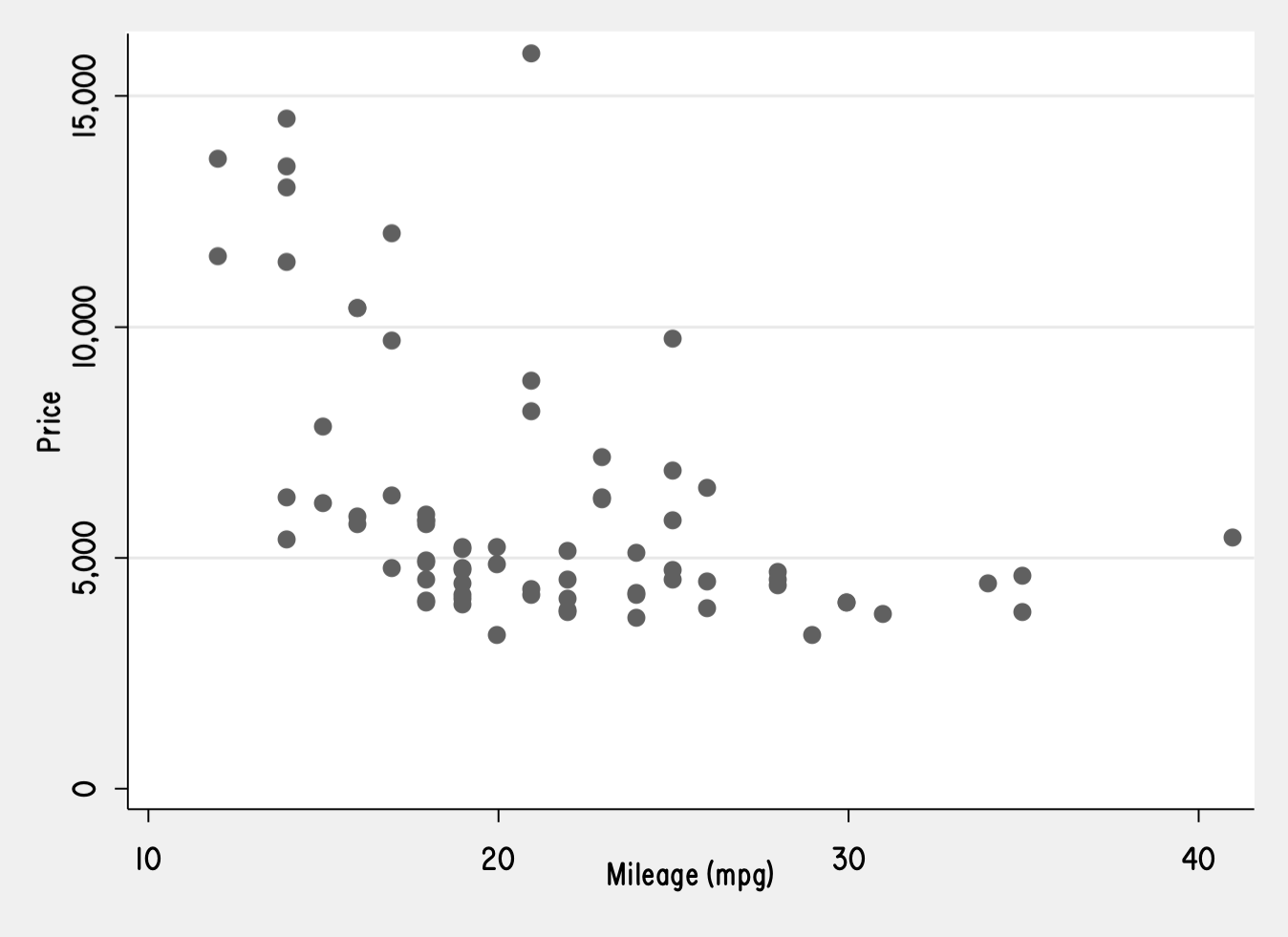 Adding a default font for matplotlib is actually a little bit trickier. I happened to do it as follows:

I’m pretty there is a better option, but this works. That’s it.