In a recent post, I said that I will probably upgrade my Ubuntu soon or later. The day after I published it I finally did it. It took me a few hours to upgrade my laptop full of useless applications and libraries installed all along the last year, but finally I got the welcome screen before lunch. There are many reviews available on the web, so I will just mention what I did and what I find the most interesting updates for my use cases. 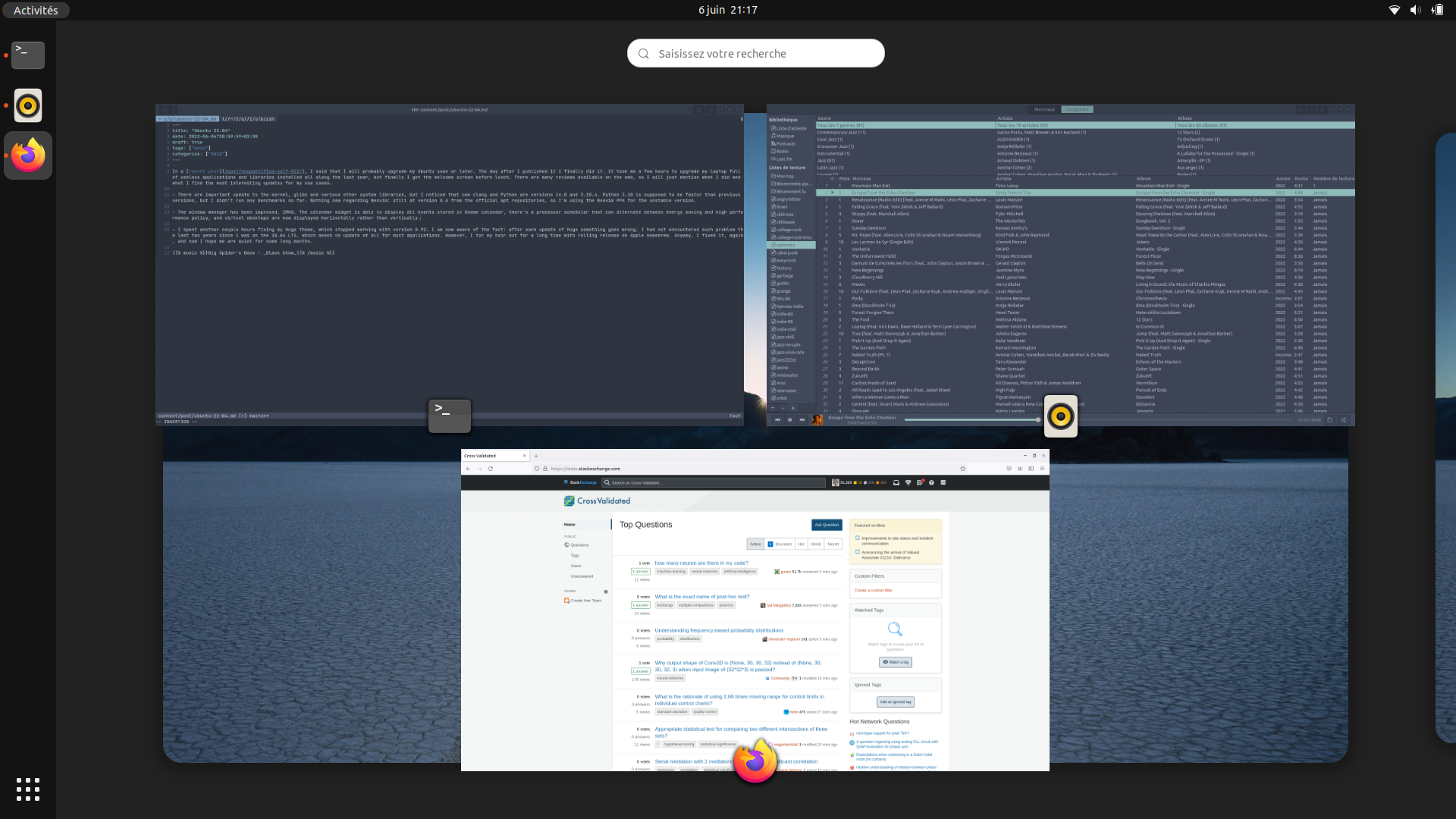 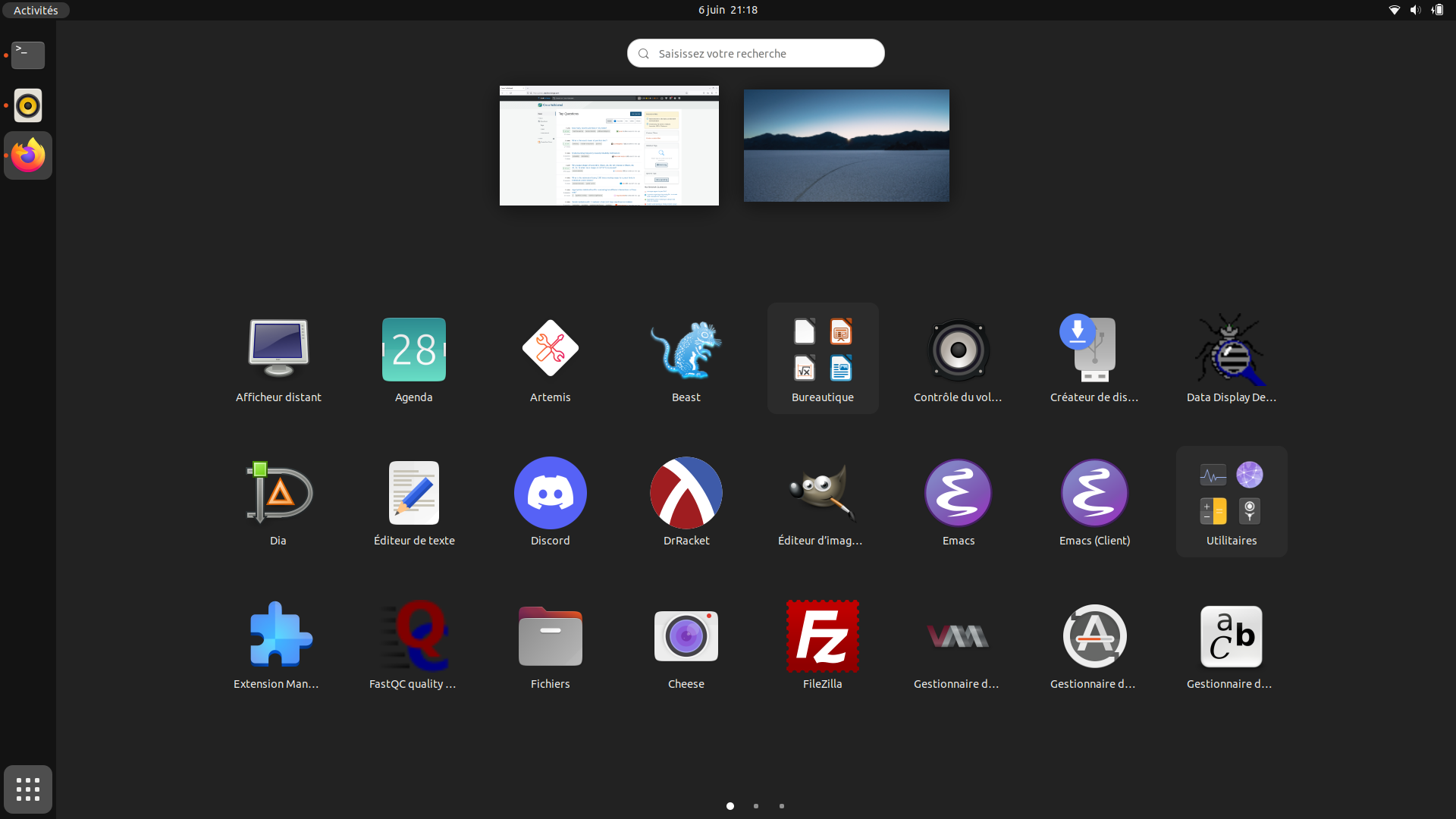