Not much to say as an intro. This is just about me, I’m the one talking.

I’ve spent some good time with Apple Music. Here is a lovely playlist from the ECM Records:

I’ve heard about Roon but iTunes relayed on my amp is enough for me right now.

Still no real job. I wouldn’t be the first to complain, except for the financial aspects. I’m still in a ghost character position for public administration. Looks like I may need to find another job myself. Still, I keep looking for fresh news.

That’s it! We are done with The Walking Dead (Seasons 1-8). Pierre and I spent almost 3 months watching this series on the Apple TV. We had a good time together every week when he came over to the house. On my side I watched Bron Season 3. Pierre will be 14 in a few days. It just leaves me speechless. Who would have thought I’d be a father one day? Probably just him.

Place Jussieu. Mixed memories. A way to go to my old Math classes, then to the boxing hall, and later to stroll around. 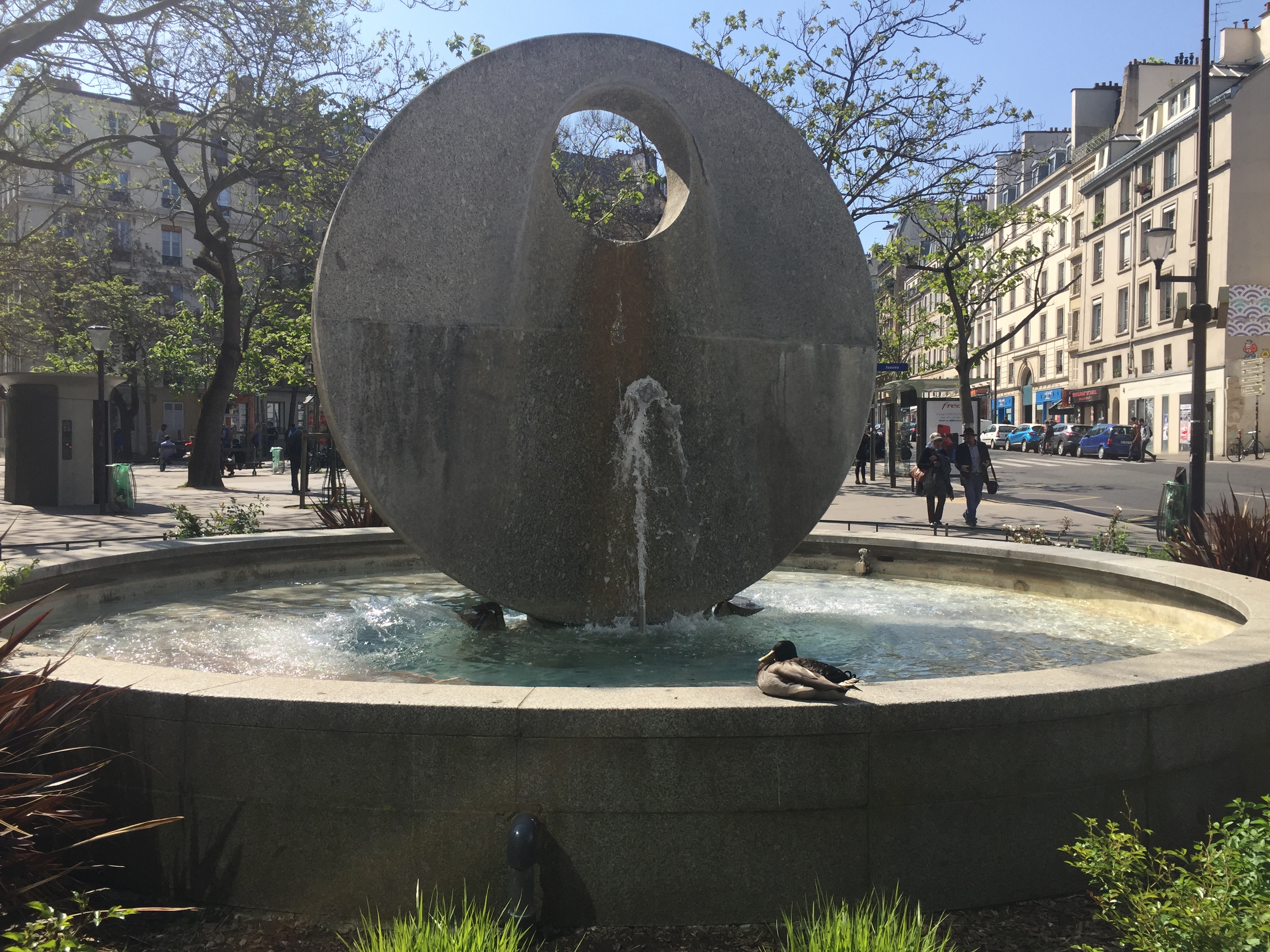 » Goodbye Google » The unquantified self #1 » The Bridge, Bron | Broen » Life in pictures » Sun of my life