Long time no see. Little update for the #self tag.

Today, I’m particularly happy because I’ll be spending another evening with my son and we will probably watch Game of Thrones. I also bought the latest season of The Walking Dead so we shouldn’t be left out of TV shows for the coming weeks. And of course I look forward to The Expanse (Season 3) coming on the iTunes store. Public holidays are ending, but we will hopefully find time to watch them all! In the meantime, we also watched all five Jason Bourne movies, as well as The Matrix.

On my end, I’m getting used to a new life in a research lab. I’ve spent 15 years outside, so it took a longer time than initially expected. Plus, I have to deal with unexpected effects of my illness, as well as long-lasting side-effects of my medication. Nothing really interesting, just to say. Either way, I’m really lucky I ended up there since people are really friendly and welcoming. I hope I will be able to stay for some months or even years in this lab before the disease recovers.

I have been quite calm regarding music and books later. Partly because of my working hard to get things done at some point, and also because I spent the last two weeks in weightlessness: No idea why, I suddenly became a human wreck, unable to stand up without feeling dizzy, and extremely tired – e.g., I spent three days in a row in a bed, but this state of despondency lasted 10 days. Nobody cares, even me I believe, but it leaves its mark. Hopefully, things will get better with time (or cannot be worst anyway).

I don’t mind the wether, but if it could get warmer for more than 5 days, I would be happy at some point. I remember my outdoor lunches a few weeks ago, and then a cold snap. Not really funny. 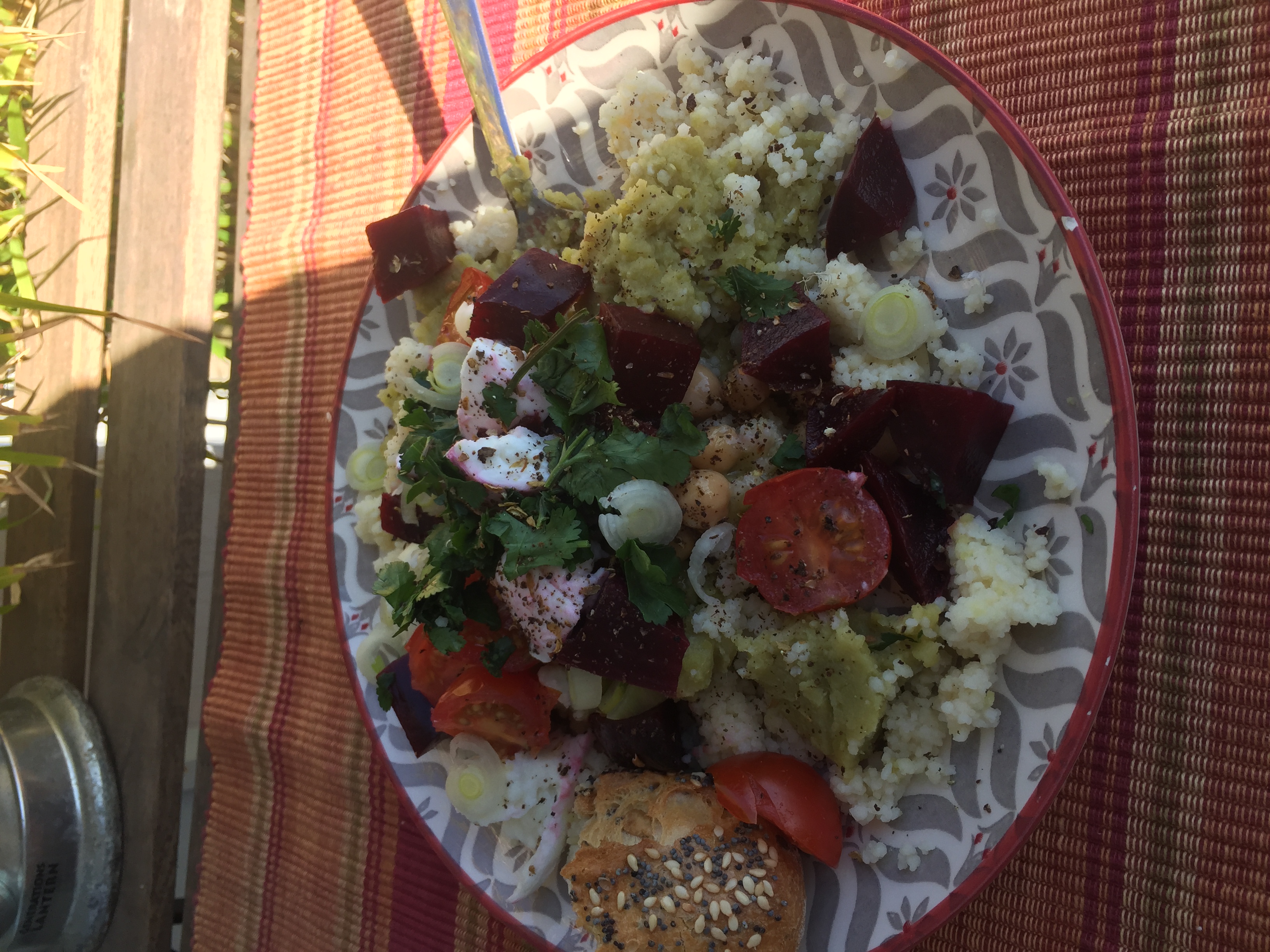 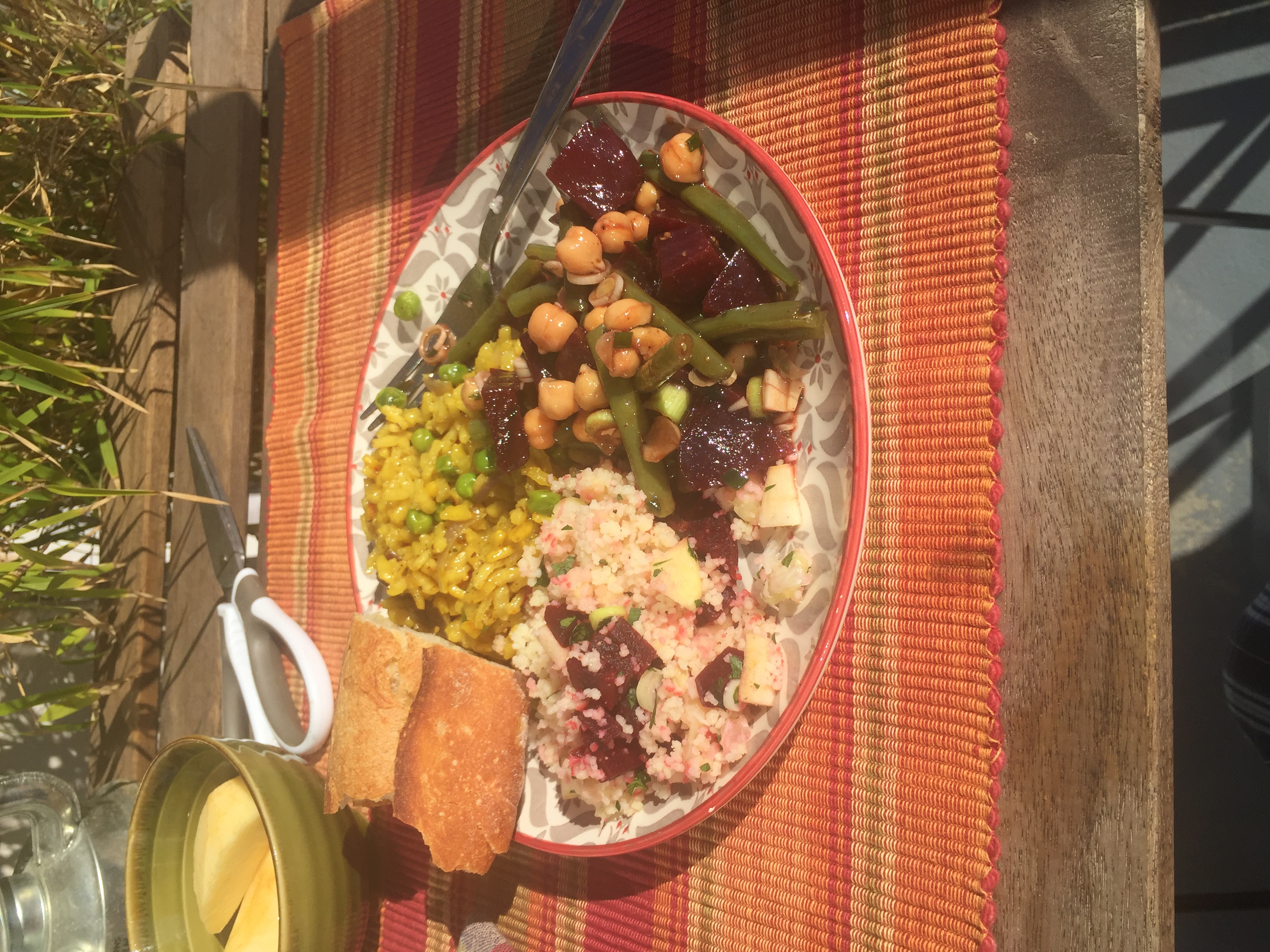 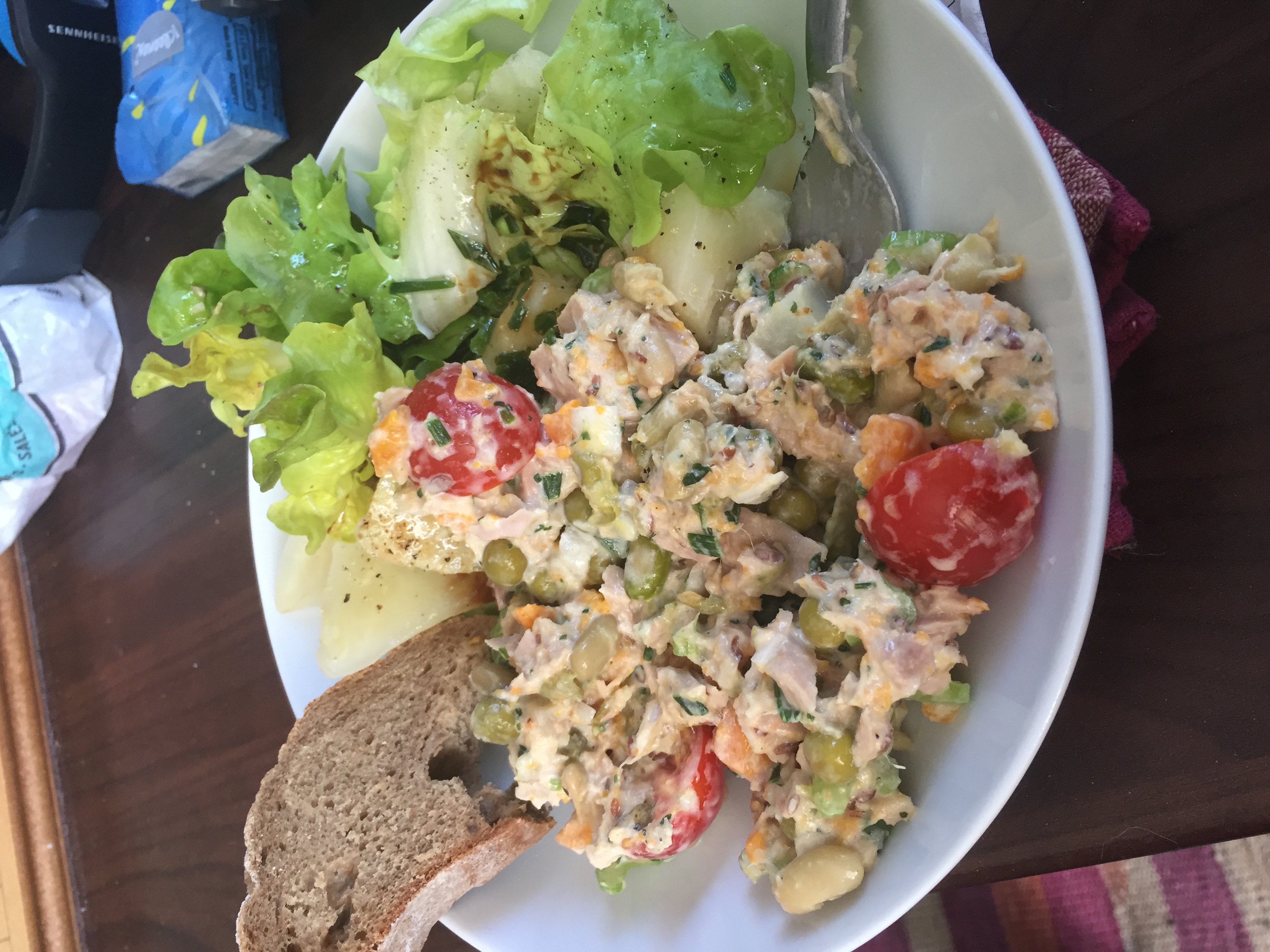 What else? My desocialization phase has reached its peak: I hardly see anyone anymore. That’s ok. I don’t have any plan.