Long time no see. Here are some news from the past already.

I have been pretty busy with daily work, except the last few weeks where I was almost done with ongoing projects. Although my main programming activities were in Python, I took some time to use Common Lisp again, and to learn more seriously Racket and OCaml. Next on the radar is Clojure, of course. However, this does not mean I had so much time to rest since I also started a new anti-hypertensive treatment after my annual hospitalization day, which resulted in a drop in blood pressure to 9/5 and severe hyperkalemia that needed to be urgently corrected. Nothing but happiness the last three days!

We didn’t waste any time with the TV series, my son and I, and we are now on the Chernobyl series after a few detours on trilogies dating back about ten years (John Wick, Taken, Jason Bourne), as planned. A picture is worth thousand words: 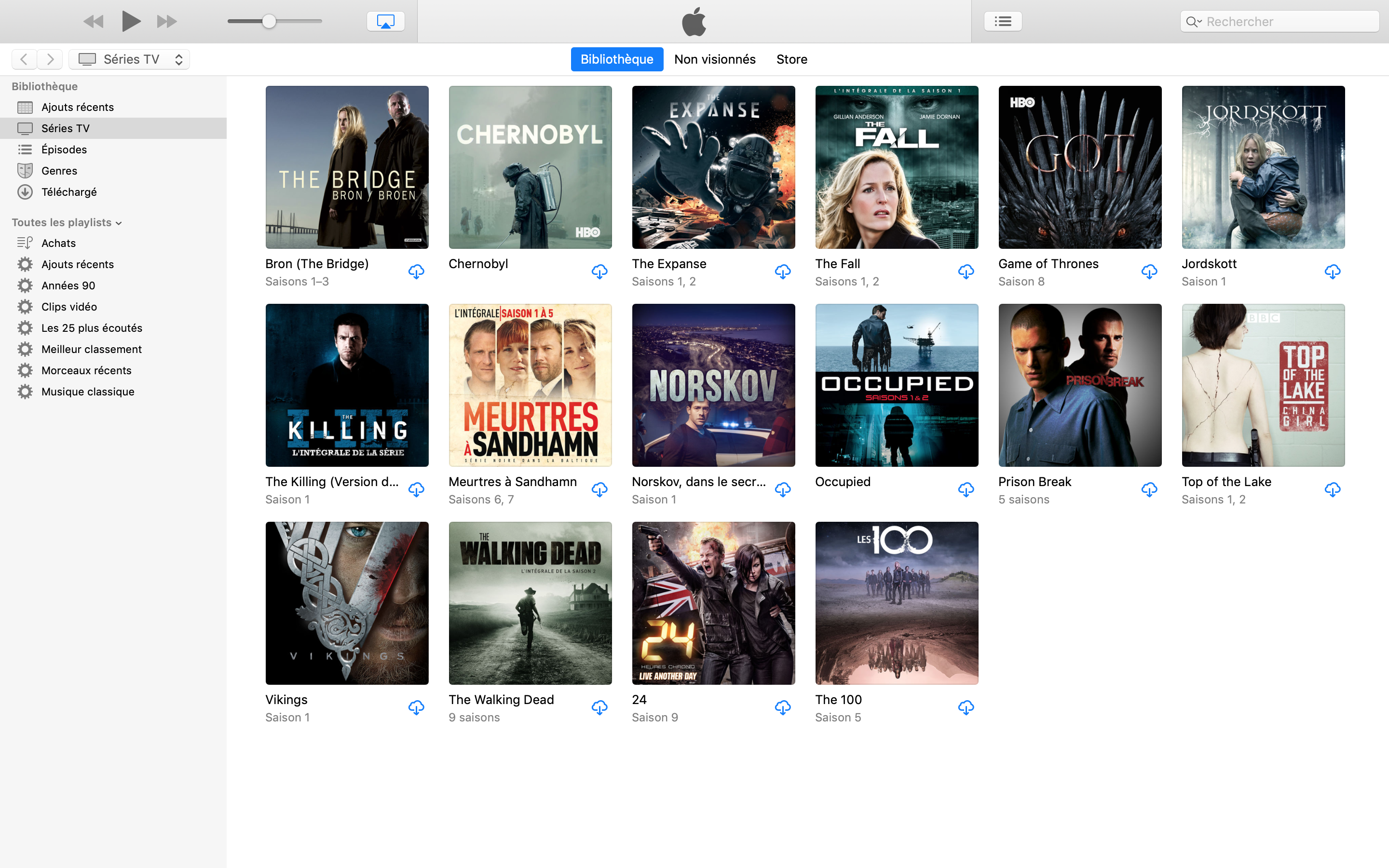 These days I tend to keep away from Twitter. To be honest, except for a few French people that I started following later–and who are more fun or politically engaged than scientifically enraged–I am getting tired of Twitter. My TL is just a mess but it may well be that I am just no longer interested in reading random clash about R vs. Python, or base R vs. the tidyverse (which, of course, is far from being my cup of tea), nor in biomedical studies. Anyway, I am back to good old RSS feeds, and I am happy with Reeder for that purpose.

I’ve been saying for a long time that I have to take a picture of it, so here is a drawing made by my son and printed on a cloth: 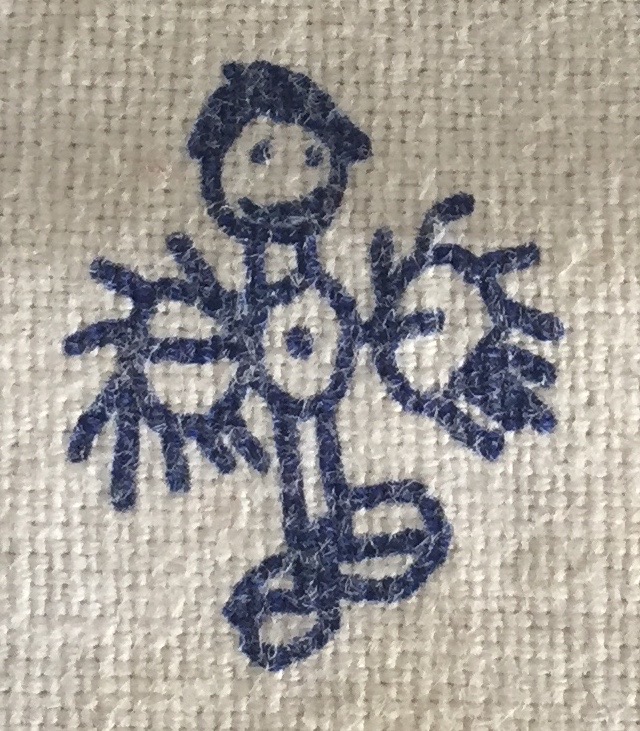 This is him, as seen by himself, when he was in primary school. I love it/him.

I don’t have much to say today. I am on vacation, by the way. I may post more regularly, or nothing at all. Let’s see how it goes. After a few weeks of cooking asparagus, it’s time for the tomato. It’s summer time after all. 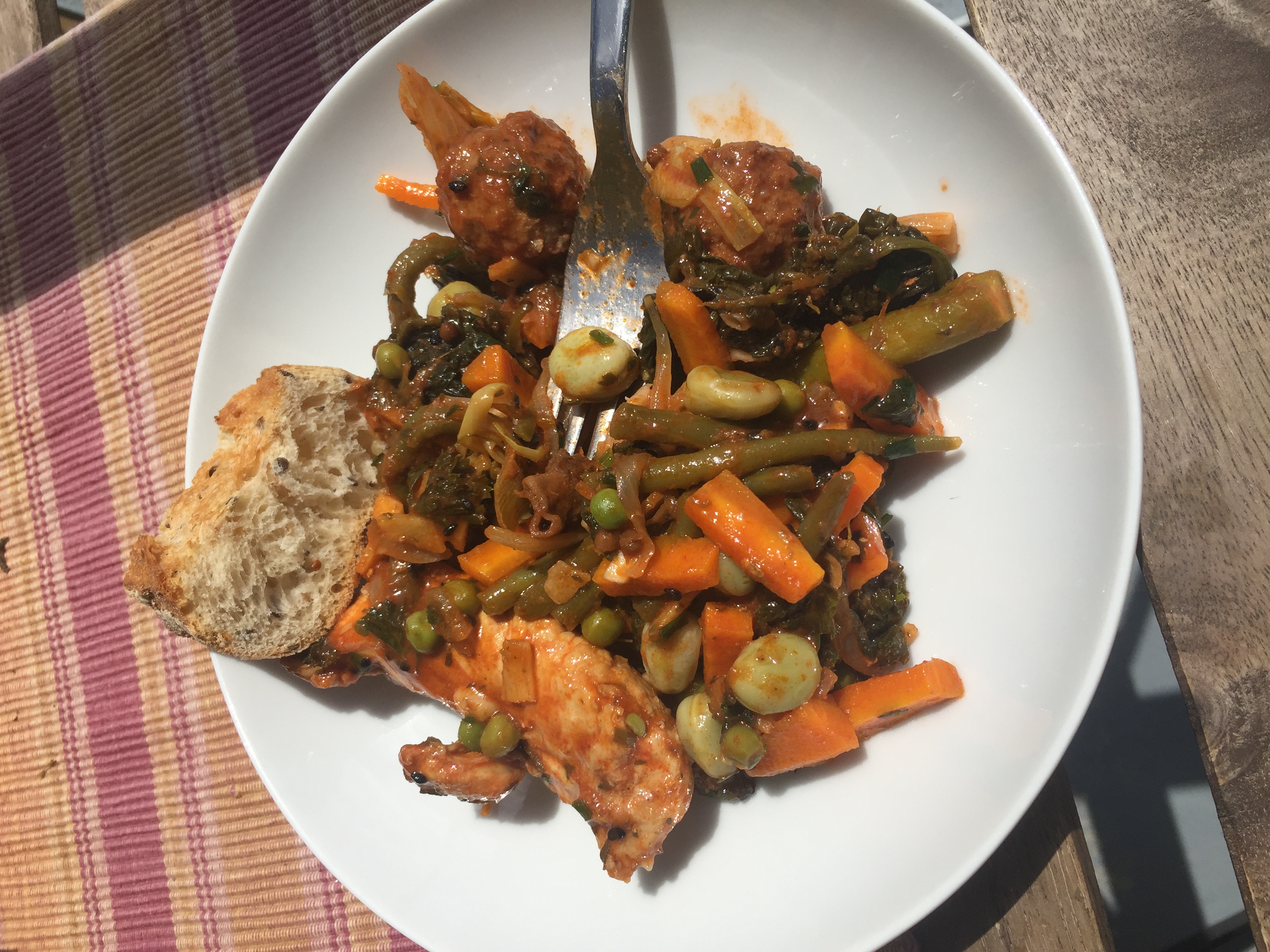 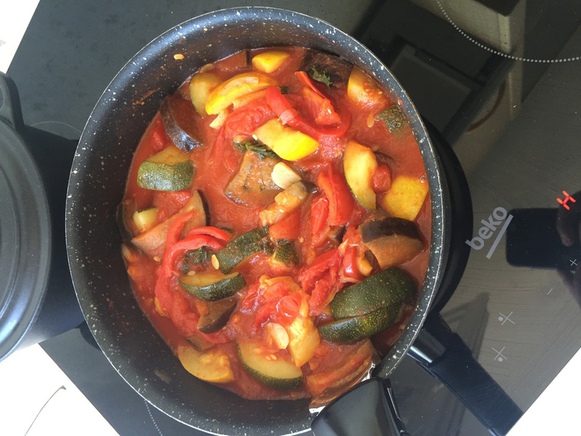 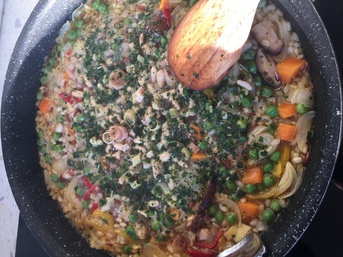 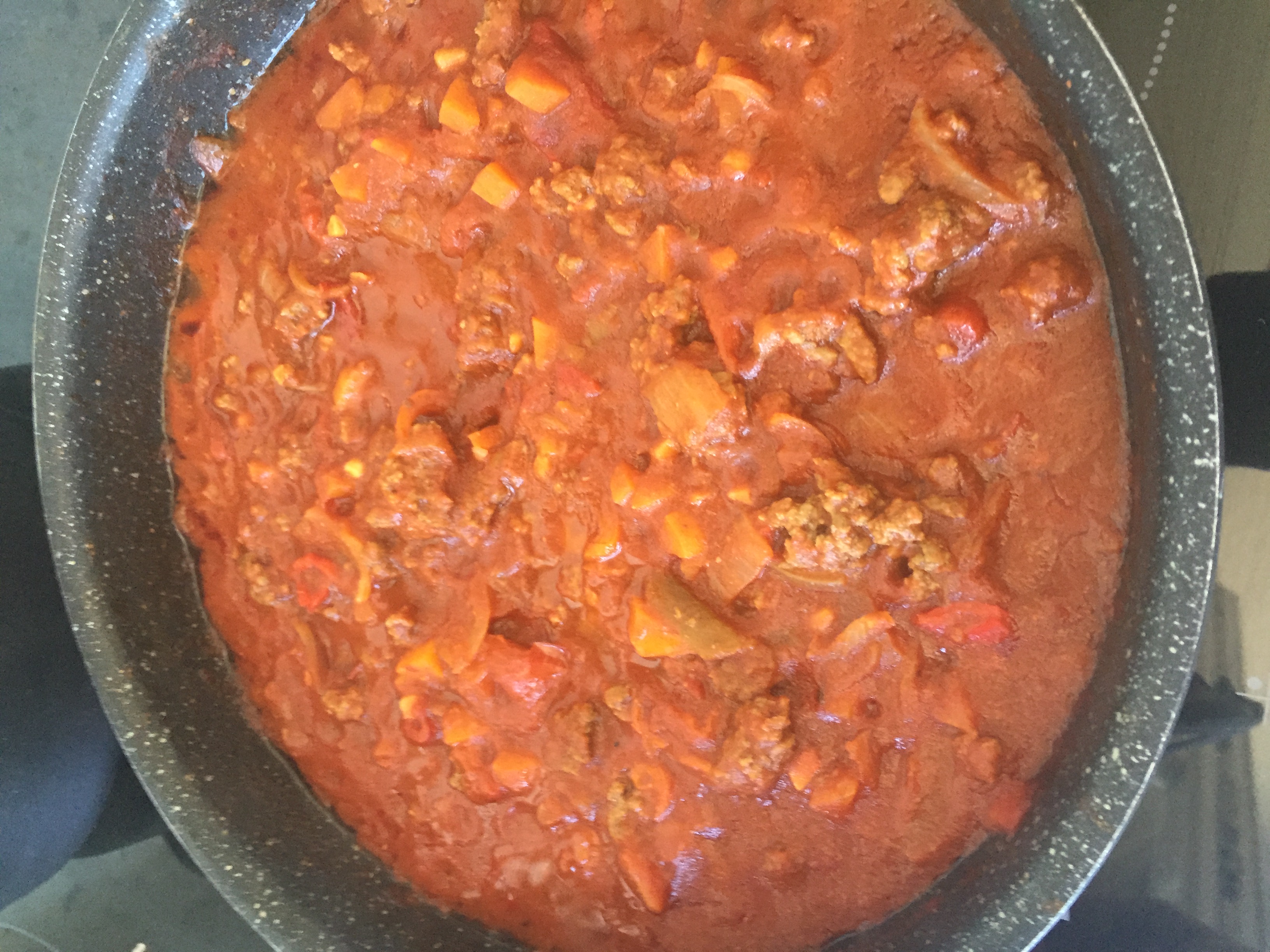 ♪ Bill Fay • Who is the Sender?