These days look like people just got tired of the COVID thing and try their best at making it a non event. I was supposed to work a bit on Python code this afternoon but I was forced by the ambient heat to take a little more rest than I expected, because of my medicine: it’s been 35 °C outside and 26-28 indoors almost all day long. That being said, I’ve been pretty productive the past two weeks, so that’s probably okay. I’ve still got a bunch of drafts lying around in my post box. I hope to be able to get back to it before the end of the month.

My son and I are back to Black List, Season 5. We took a break after Season 4 to watch Westworld 3, The 100, and Vikings (in reverse chronological order). The containment was decisive on the quantity of series consumed in the last 3 months apparently. The Apple TV and iTunes (on Mojave) is apparently the last things I keep from Apple, besides this Macbook (with its frozen OS). I’ve been pretty busy at the kitchen too. 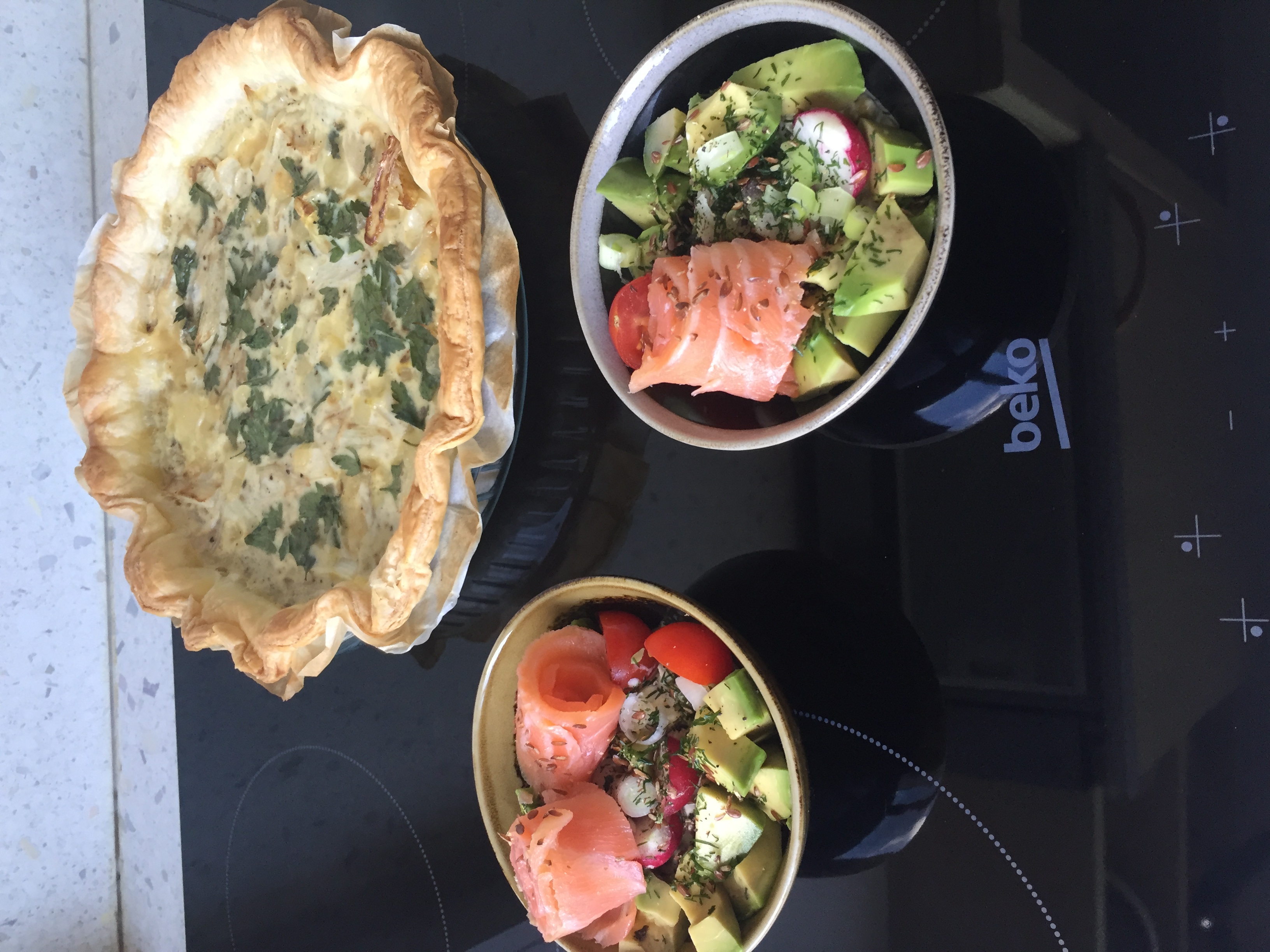 The site is going fine. I was able to post nearly 10 entries per month since the beginning of the year. These posts may not always be very interesting, some are just random notes or shopping lists about what I’ve read or would like to understand better. But some posts are more elaborated, IMHO, and reflect the evolution I wish to see for this site. Unfortunately, I didn’t take the time to go into detail about what I wanted to do in the last few months and I still have a lot of other ideas. Expect a few more unfinished drafts in the upcoming months.

Regarding my setup, I’ve spent a week cleaning up my Macbook. This includes removing old and unused files as well as large files, uninstalling XCode and other unused applications, deleting most of the cache files I could find in ~/Library and /Library. I got 40 Go of free space which is nice. I also decided to limit the number of applications I rely on, and ideally the environment itself (in the hope that I could use the same tools on a Linux workstation if I had too). This means that I’m now just using Emacs (yes, even for my incoming emails or to chat on IRC) and Safari most of the day. I use iTerm for remote ssh connection only. And you know what? That works smoothly and that’s perfectly fine!

♪ Bauhaus • The Sky’s Gone Out