Quiet month of activity on this blog. I’ve been pretty busy at work at the beginning of the month, and then daily life and medical exams took over. I am now waiting for the stabilization phase of my new treatment dosage, and I am trying to organize myself for the next month (quarantine again). I have several posts waiting in my draft folder taht I hope I will be able to complete next month, bur for the time being I don’t really have any energy left and I need to rest, or I believe so.

I watched old movies that I already watched a few times before, like Taken or Citizen Four, and I finished the first two seasons of Fargo. With my son, we are watching The Leftovers and some older stuff (recently, Terminator). I read a bit of books, did some cooking, and things like that. No special thing. I have to get used to fall again. 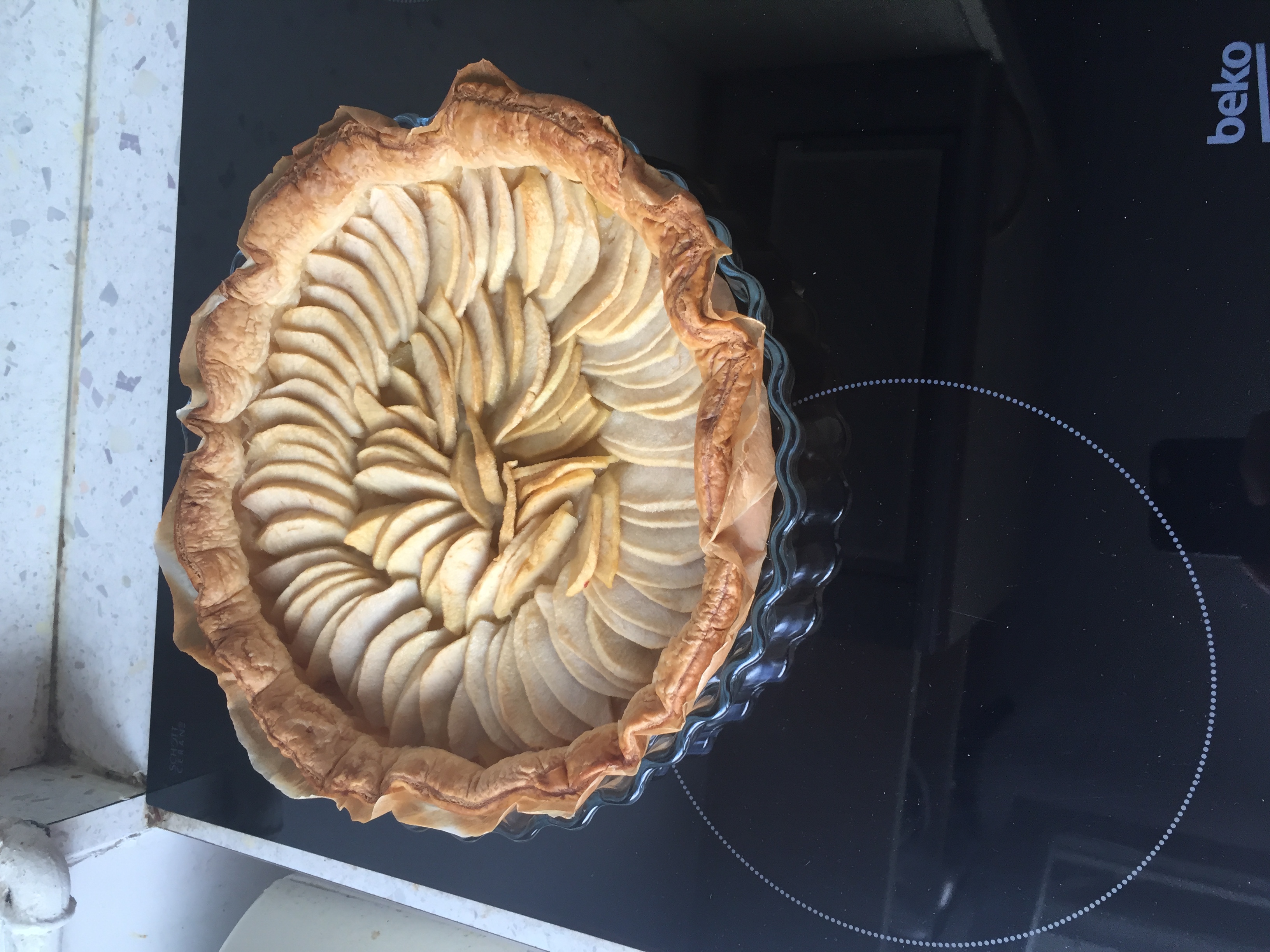 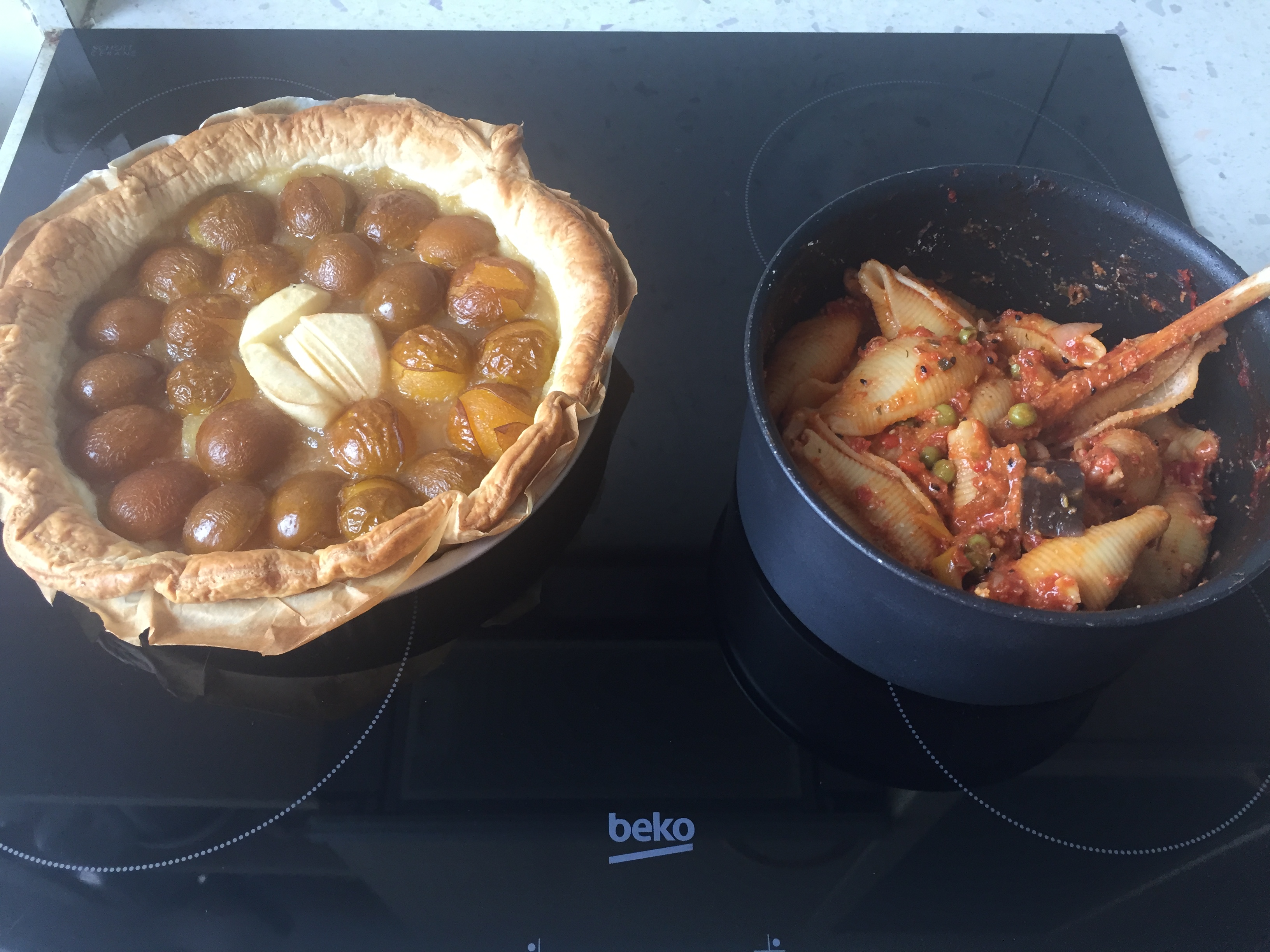 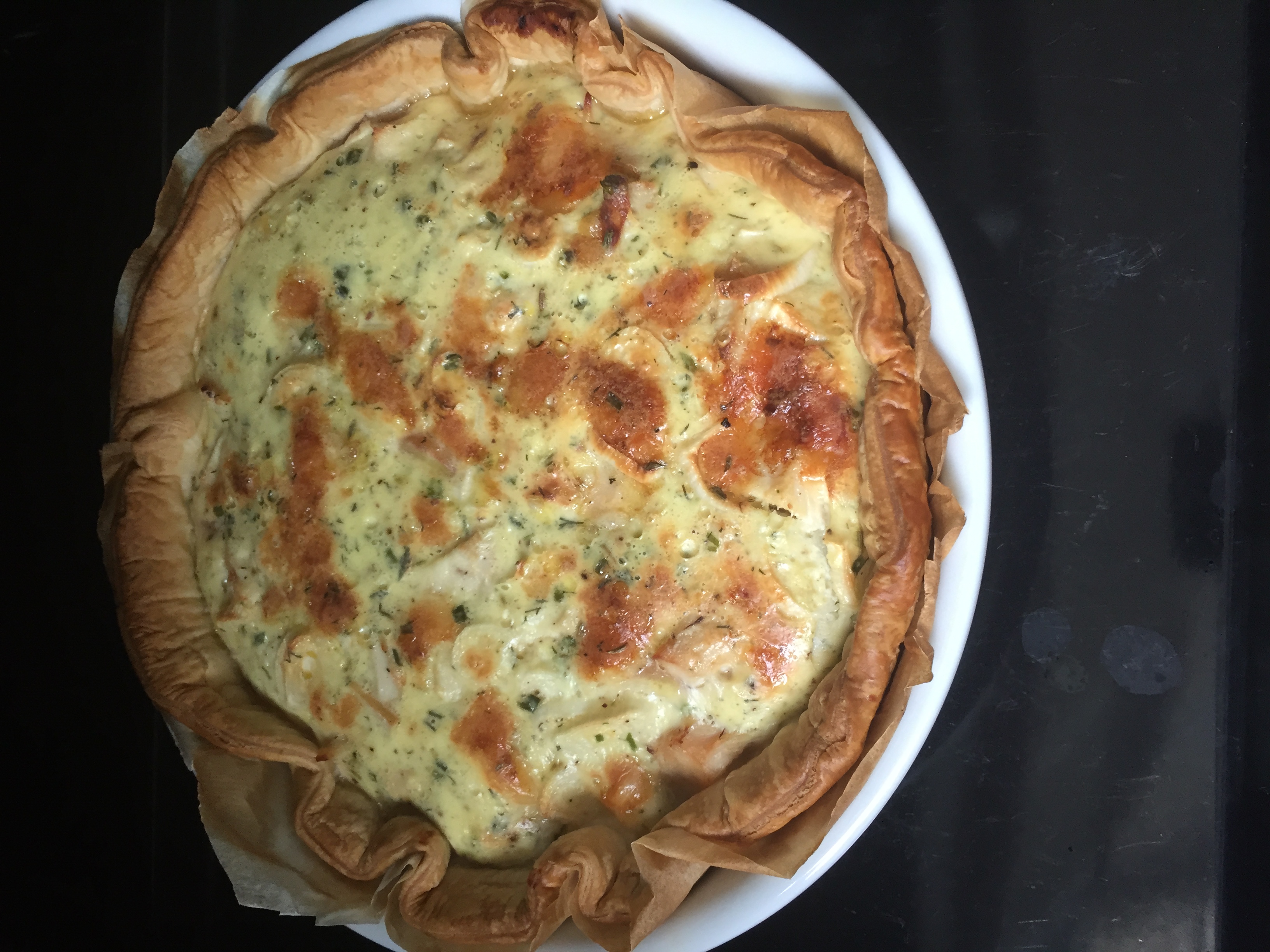 And for the big surprise of the month: I started interacting again on Cross Validated. As I’m no longer a moderator on the site, I’m back to where I started. My return was well received by some of the regular users I’ve interacted with in the past, for the rest I don’t think anyone noticed anything. I’ve been following “the stories” from a distance and I don’t want to talk about them. What I take from these last 3 weeks on the site is that the atmosphere has evolved: before I could read the main part of the questions and answers, now it’s a flow that’s almost impossible to follow, and I’ve never seen the list of posts to close so long. Above all, I miss the interactions with former users, which makes it a much more impersonal site. I don’t know if it’s good or not, and I don’t know if my frequency of visits will remain as high in the future.

My commit logs for my dot files has started to freeze, which is good. I was tired to update every minor thing in my Zsh, Vim or Emacs config. Now that I’m happy with my current setup, I hope I will be able to come back at more interesting stuff, like my Racket stats library. I came to think that implementing the ±40 commands of Stata 1.0 would be a good start, I mean like some sort of retro-computing using a modern language.