I spent a few hours reconfiguring my Macbook pro from scratch, with Ubuntu 22.04 LTS. Indeed, last year I happily installed Ubuntu 20.04 LTS on my a Macbook pro dating from 2014, but I never really used it so far. The idea was to use it as a home server, which I never configured for that purpose anyway. It’s been dormant since then. Now it is up to date, and mostly synchronized with my work machine so that I can use one laptop or the other depending on my mood. The synchronization is a mix of rsync between static folders (Documents and Media that are not supposed to evolve too much over time), GitHub for version controlled projects, and kopia for backup. I used to use borg, and then Déjà Dup, which leverages Duplicity and its rsync backend. However, Kopia looks cool since we can have multiple repositories over different backends that can be synced between each other on schedule.

For my work machine, I still haven’t upgraded to the 22.04 LTS release. On the one hand, I’m still confused that Canonical is orienting itself toward snap-based distribution of applications. It sounds like a new AppStore in some ways. For instance, Firefox is just blowing slow on fist launch on my Macbook. On the other hand, Regolith Desktop is not available for the latets LTS release. I could set up a Nordic GTK theme for Gnome shell and switched back to i3-gaps, but I also customized my OS a lot (remove snap, disable tracker, and so on), which means I may just reinstall everythng from scratch using an USB stick at some point. Let’s wait and see.

I watched Severance two weeks ago, and now I’m already on Season 2 of Altered Carbon. I didn’t watch any TV shows alone since last December at least. It’s been a while. With my son, we are watching Vikings: Valhalla when we have soem free time together. In the meantime, I’m blowing up the counters on last.fm with around 800 tracks every week. So far so good. I still have some vinyls to listen to late in the night when I’m at home.

Random pictures from the past days: 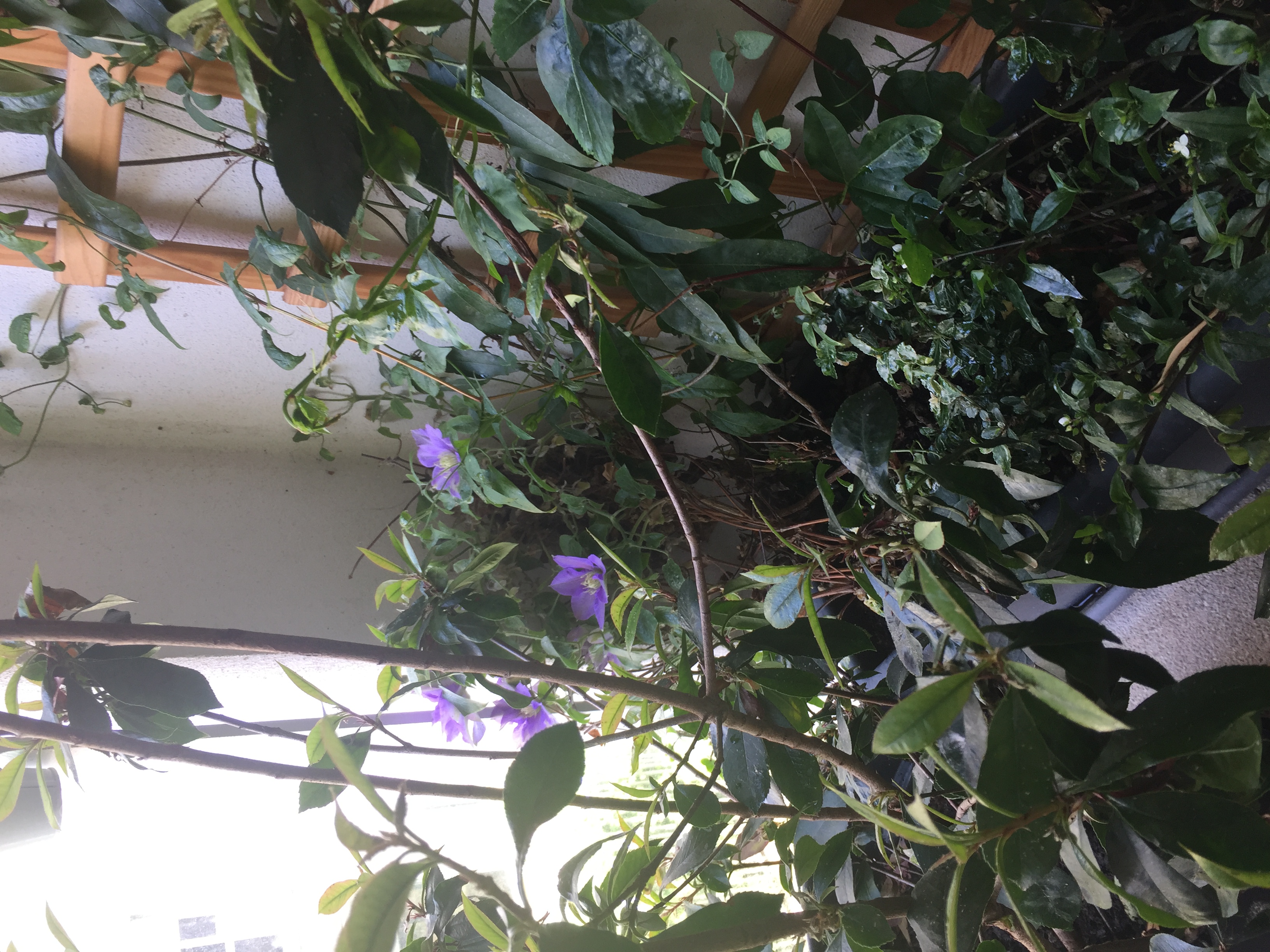 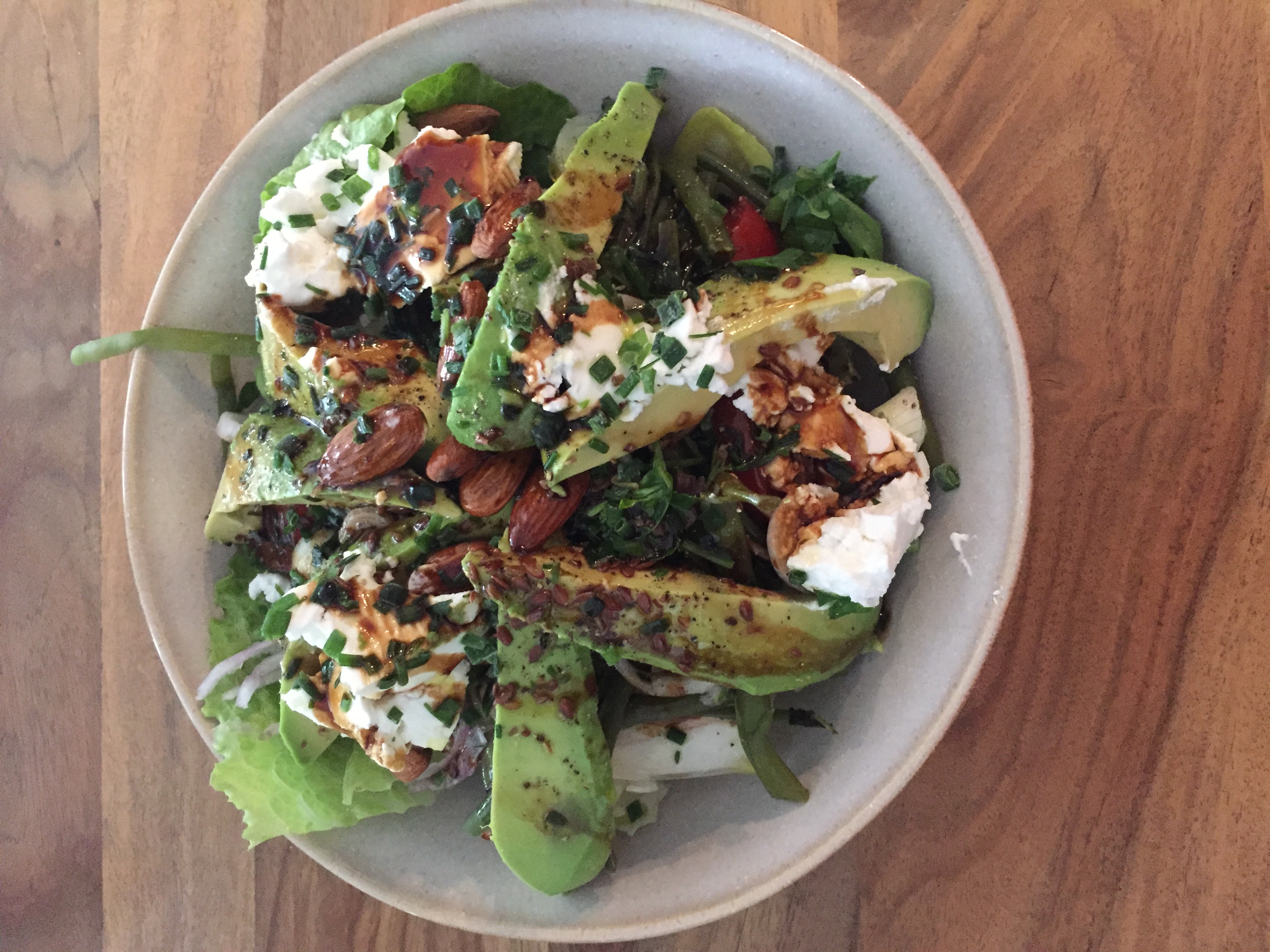 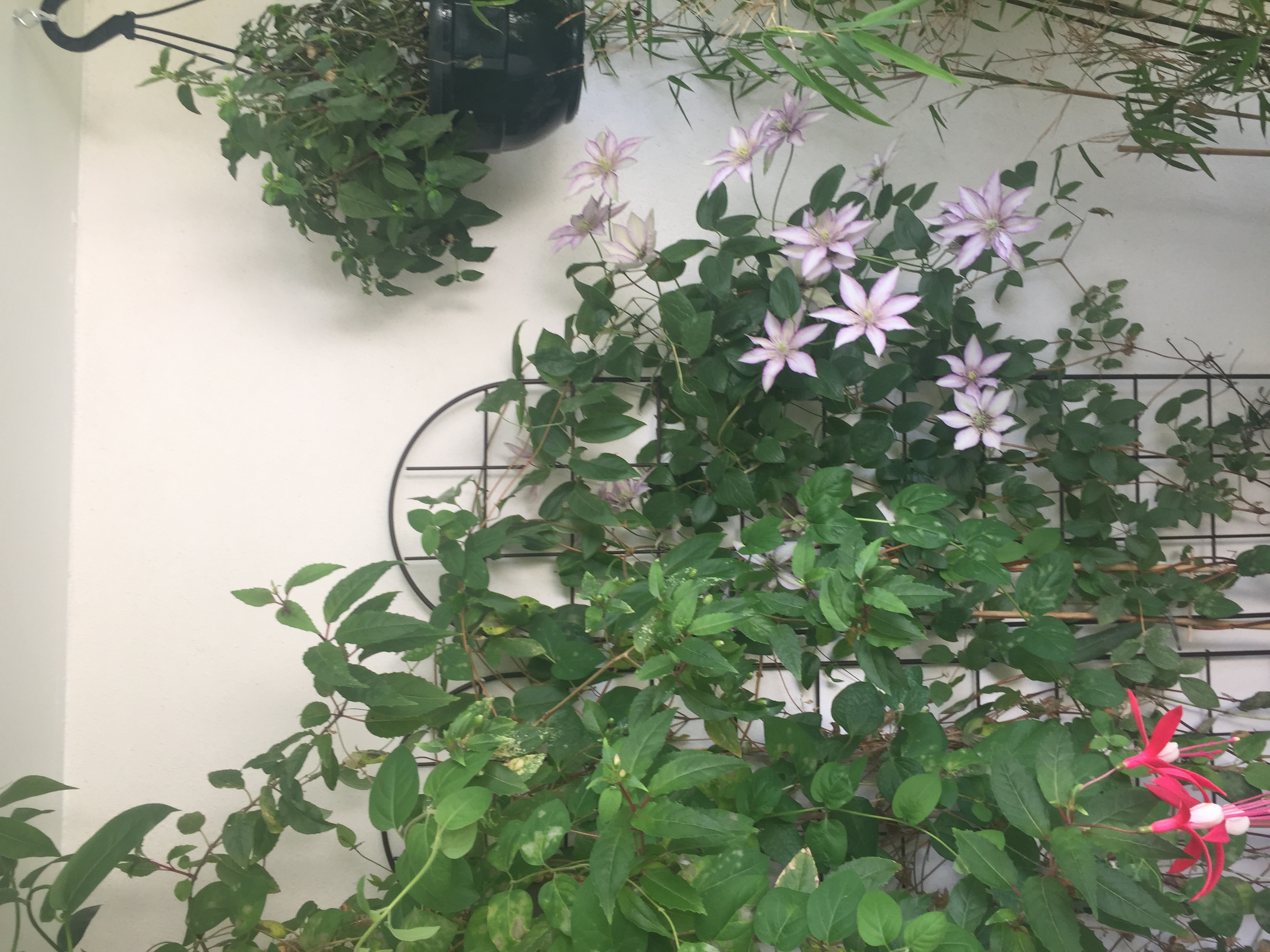 I spent a few days off, due to public holidays here. I’m eagerly waiting for the longer Summer break. In the meantime, I still have lot of work to do, and lot of side projects to tackle on. Anyway, I’m now listening to Berlin, The Metro. Let’s all have a good evening then.