No more VS Code

I think I reinstalled VS Code on my laptop one or two years ago. Since then, I never used it, and I found myself only updating the application and the limited set of extensions I installed alongside for one year long without even touching it. In fact, I was mostly interested in Language Server add-ons, but now that Neovim builtin LSP is quite stabilized, I believe I no longer need to check whether it works as expected (i.e., as it is expected to behave in VS Code or IntelliJ). In fact, I have everything at hand under Neovim, and it sparks joy.

I have a long series of posts about how I configured Neovim during last summer. Most of those settings are still relevant today, but I added a few packages, including debugging capabilities, $\TeX$ (see Texing in Vim) and Org (see Org in Vim) stuff, etc. Regarding LSP, I added specifically the following packages:

Below are some demos (Python, Rust, Haskell) of what’s available in a modern Vim world nowadays. 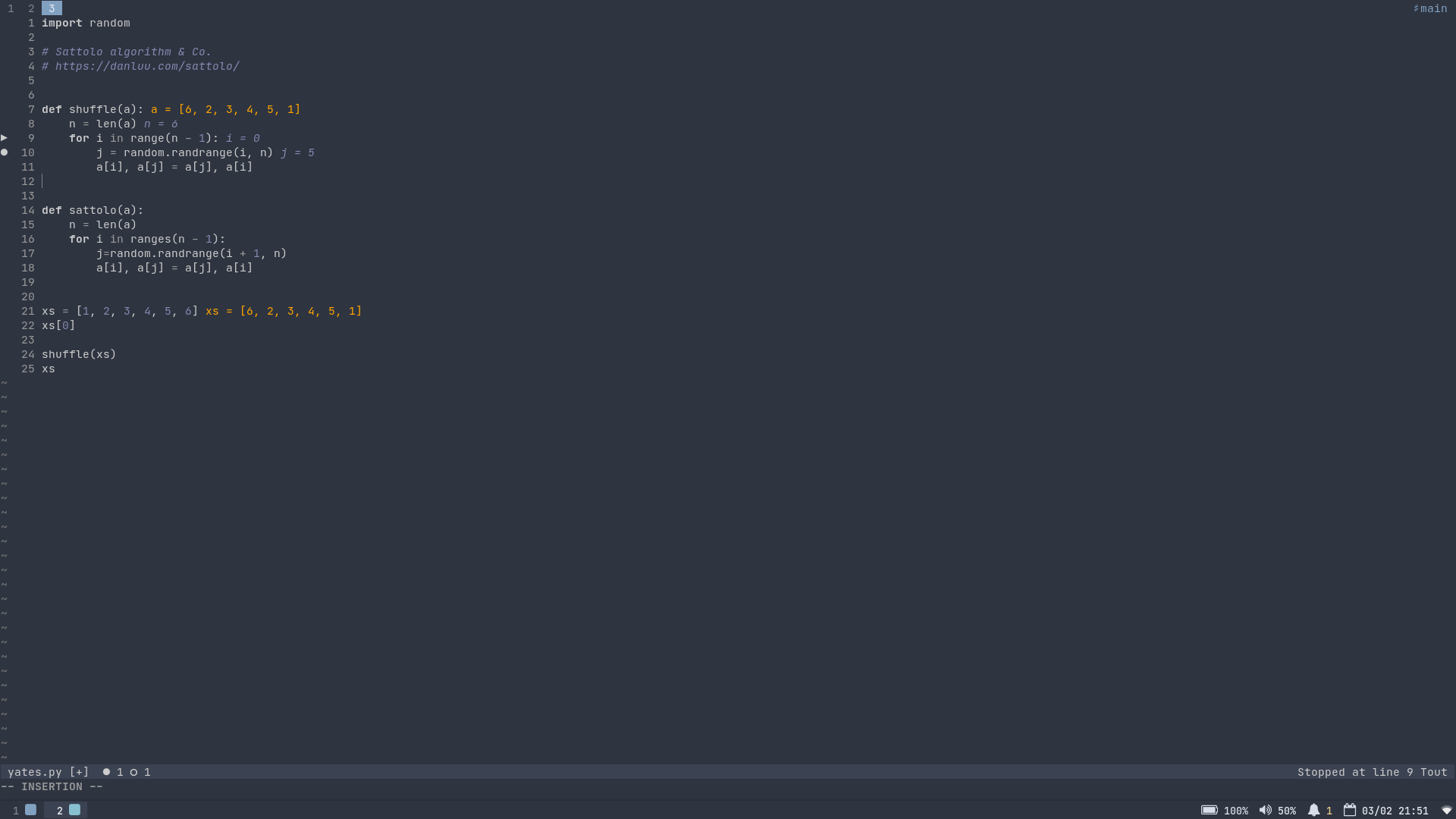 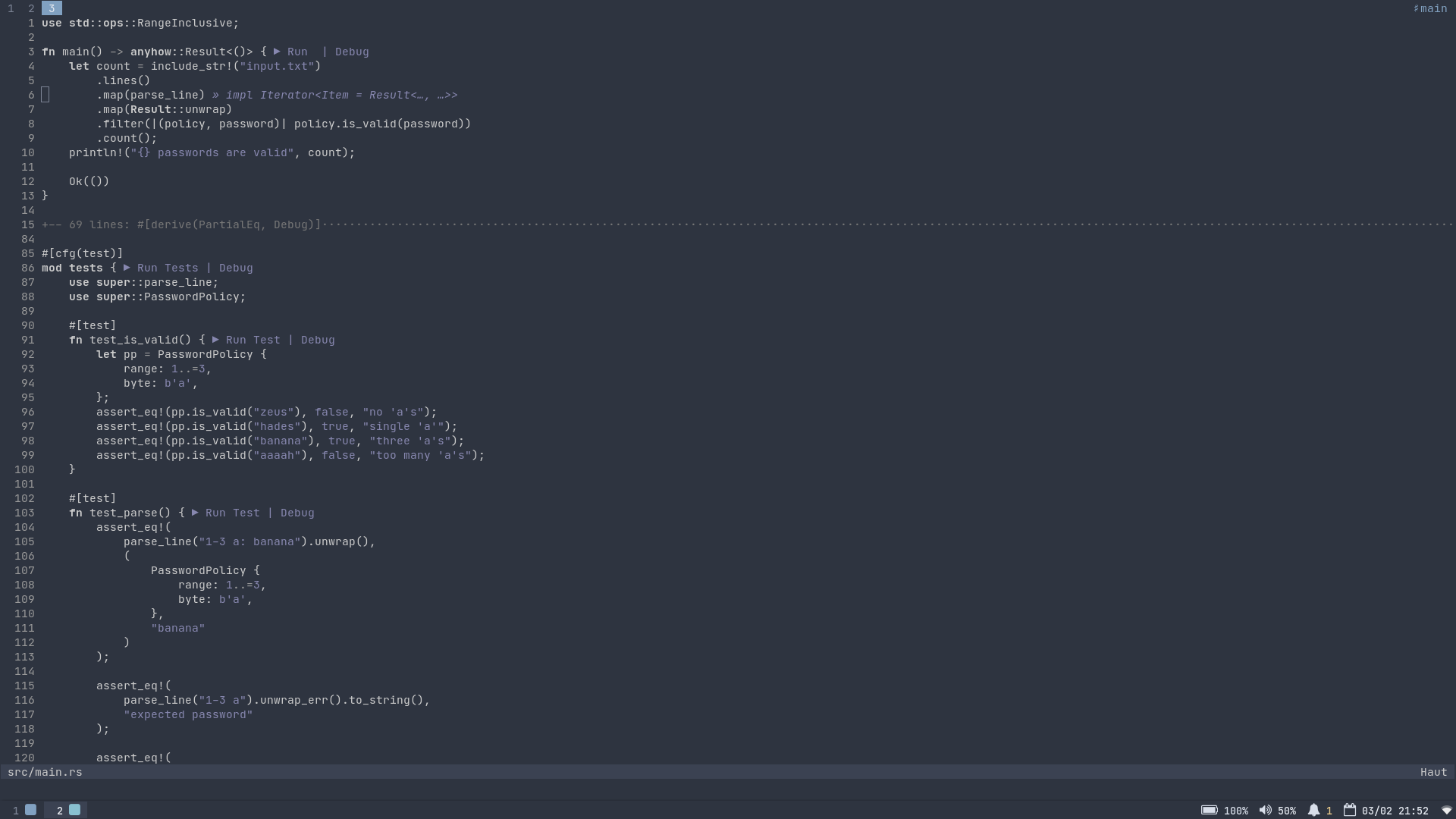 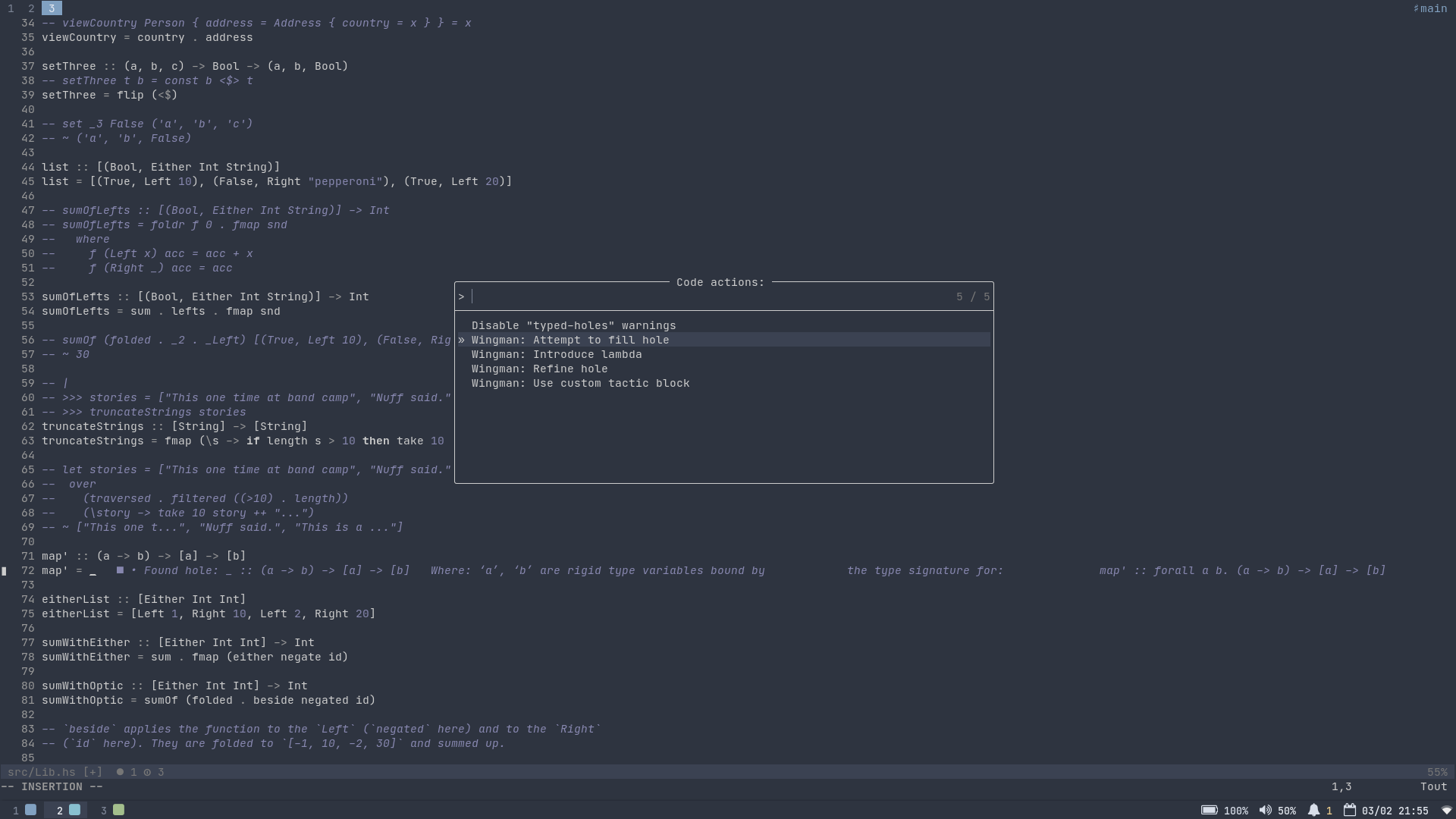 [2021-03-08]
See also Neovim LSP to replace VSCode, or Neovim and Rust, which was featured on the Rust blog this month.